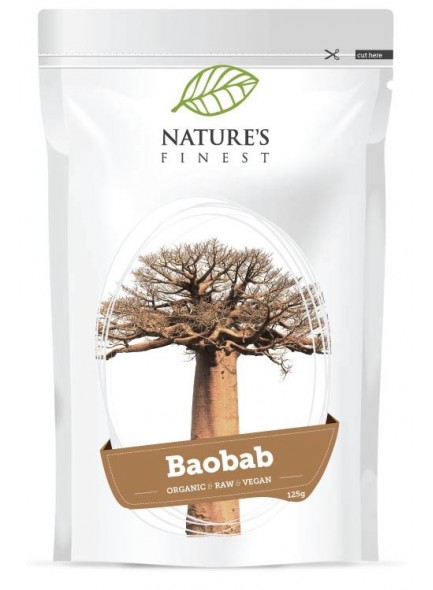 There are 69 products IN STOCK
Tax included

Baobab powder is obtained from the fruit of the African tree, which grows in the savannah. Baobab is a fruit that is greatly appreciated for centuries  by the local people of Africa.  With more vitamin C than oranges, more iron than red meat and the high content of minerals such as calcium, potassium, magnesium and zinc, it has unique nutritional properties. It is also enriched by vitamin B1 and vitamin B6.

For who is it for?

How does it work?

Vitamin C is a rich antioxidant that protects cells from oxidative stress. In addition, it plays a key role in functioning of the immune system, it contributes to the reduction of tiredness and fatigue, it contributes to energy-releasing of metabolism and increases the absorption of iron.

Iron has a role at cognitive function and in the formation of red blood cells and haemoglobin, it contributes to  energy-releasing of metabolism and in reduction of fatigue and exhaustion.

Calcium contributes to a normal functioning of the digestive enzymes and is necessary to maintain healthy teeth and bones.

Potassium has a role in muscle functioning  and in maintaining normal blood pressure.

Magnesium contributes to the functioning of the nervous system and plays a role in protein synthesis.

Zinc has a role in metabolism of carbohydrates, in the synthesis of DNA, fertility and reproduction and contributes to maintaining healthy hair, nails and skin.

Recommended daily intake should not be exceeded. Keep out of reach of children! It is not recommended for use during pregnancy or lactation. Dietary supplement should not be used as a substitute for a balanced and varied diet.

HERB0445
€2.99
There are 24 products IN STOCK
Ingredients: thyme*, peppermint*, marjoram*, fennel*, eucalyptus* *from organic farming Directions: Put a bag in a cup, add boiling water and let stand for 5 minutes.
Price for customer: €2.84 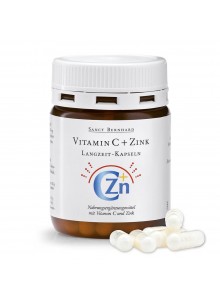 SB4435
€6.10
There are 182 products IN STOCK
Beside vitamin C, zinc is especially important for the support of the body's natural defences. Quantitatively seen, zinc is after iron the second-most frequent trace element in the human organism and component of more than 200 enzyme systems, which are indispensable for the body. Neither zinc nor vitamin C can be produced by the body itself, that is why a...
Price for customer: €5.79

Out of stock
ORGANIC FOOD

ECR1281
€1.48
There are no products left IN STOCK for now
Ingredients: lentils*, water, tomato paste* *from organic farming
View
Price for customer: €1.41 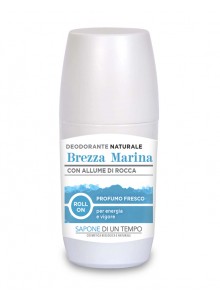 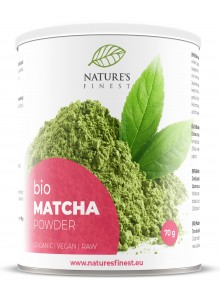 GE1868
€5.90
There are 44 products IN STOCK
This delicate and moisturizing liquid soap is suitable for washing hands and also the whole body. It is also suitable for children because of its mild ingredients. Pleasant scent comes from mint and orange essential oils.
Price for customer: €5.60 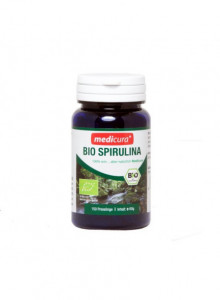