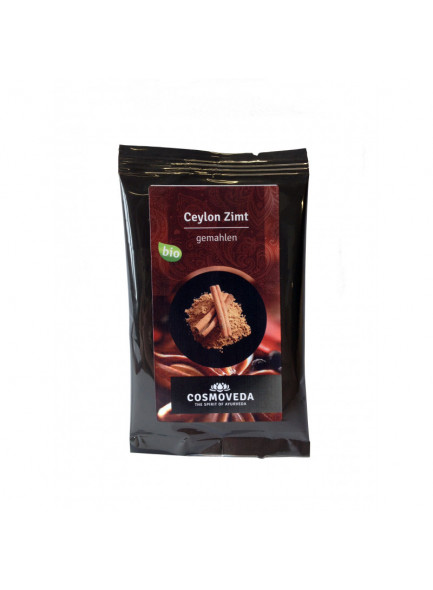 *from certified and controlled organic farming

There are 421 products IN STOCK
Tax included 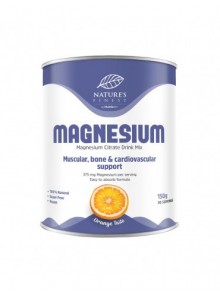 SLI5487
€7.95
There are 34 products IN STOCK
Magnesium is a mineral, which is very important for nerve and muscle function, including heart muscle. Deficiency in magnesium can be seen as uncomfortable tiredness, lack of energy, focus issues and disturbances in muscle functions, especially as frequent muscle cramps. Headaches are also a common consequence of magnesium deficiency. An average adult...
Price for customer: €7.55 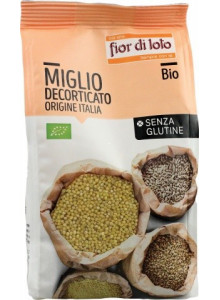 ECR6369
€2.98
There are 74 products IN STOCK
From organic farming. Gluten free. Millet grows best in dry, tropical and subtropical climate. It is important in African and Asian countries. The approximate serving size is 60g per person. Does not need soaking. Take two parts of water for one part of millet and boil for 25-30 minutes. May contain traces of nuts, sesame and soy.
Price for customer: €2.83

ANT7480
€8.90
There are 166 products IN STOCK
Moisturizing face cream with phytocomplex of red grapes and olive oil is a super-moisturizing emulsion that carries out a soothing action which restores the normal hydrolipidic balance of your face. It prevents skin dehydration and the premature skin ageing.
Price for customer: €8.46 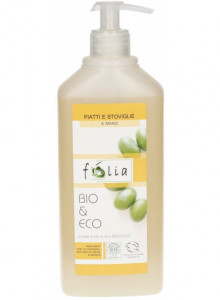 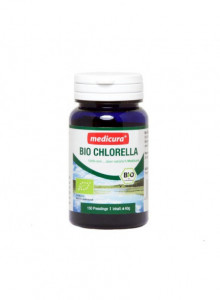 OEB0129
1 Reviews
€7.99
There are 98 products IN STOCK
This argan oil hair mask is a rinse out conditioner. Its formula, enriched with Argan oil from certified organic cultivation, Aloe Vera and Shea butter, intensely repairs the hair cuticle, making hair soft and smooth. It is ideal for restructuring and moisturising dry and brittle hair. Vegan.
Price for customer: €7.59 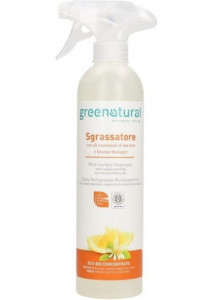 GE1783
€4.70
There are 25 products IN STOCK
Detergent for cleaning ovens, worktops, kitchen equipment, cooker hoods and surfaces with greasy dirt. Spray the product in its pure state on the surface, let it act for a few seconds and use a clean cloth.
Price for customer: €4.47 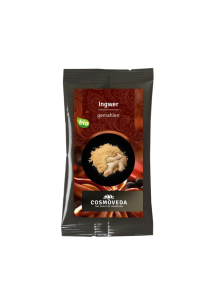 COSMOV6708
€1.55
There are less than 5 products IN STOCK
Ginger is highly valued in Cina and India. Gives unique flavor to traditional foods, stimolates the digestion. It is believed that Ginger has analgesic effects and increases fertility. With its slightly spicy flavor warms and helps against cold symptoms. Ingredients: ginger from certified and controlled organic farming.
Price for customer: €1.47
Tap to zoom
You need to login or create account